I first heard some “home” recordings of Bombino while shooting a film about Tuareg nomads in northern Niger and became determined to find him and include him in the film.

A year later I found him in Burkina Faso where he was in exile and started filming with him. A year after that and once it was safe for him to return to Agadez, we rented a house there and recorded his first album titled “Agadez”. He and his music became the feature of the “Agadez” film. Once we finished the album and the film, it took little time to get him a major record contract and he exploded onto the world music scene. After extensively touring the world and three albums later, he was nominated for a Grammy award. 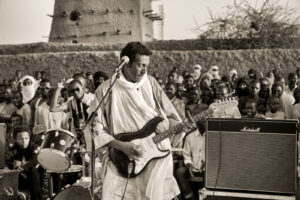 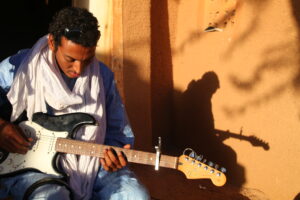 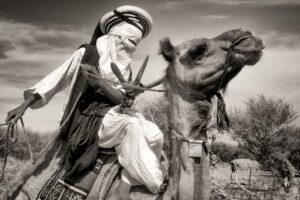 For the Tuareg, the desert is freedom. Music is power.

Tuareg nomads have lived in the Sahara Desert for centuries, connecting North and West Africa with their camel caravans. They are fiercely independent and have staged many rebellions, fighting to protect their freedom and territory. From Agadez, Niger, an extraordinary Tuareg guitarist Omara “Bombino” Moctar, uses music to inspire a new generation in adapting to a modern world.

This is the film (produced along with his first album “Agadez”) that helped launch Bombino as a world music star. It begins during his exile to Burkina Faso after the 2007 rebellion, and follows him on his return to Agadez where he celebrated the end of the rebellion with his legendary concert in front of the Grande Mosque of Agadez. 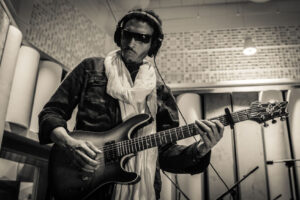 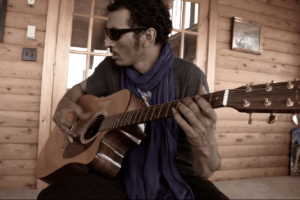 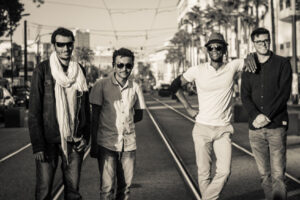 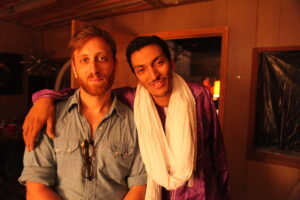 Bombino recording the album “Nomad” at Easy Eye Studio in Nashville, produced by Dan Auerbach in 2013. Niamey Jam was actually improvised during the session. 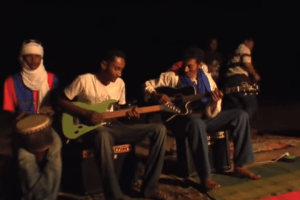